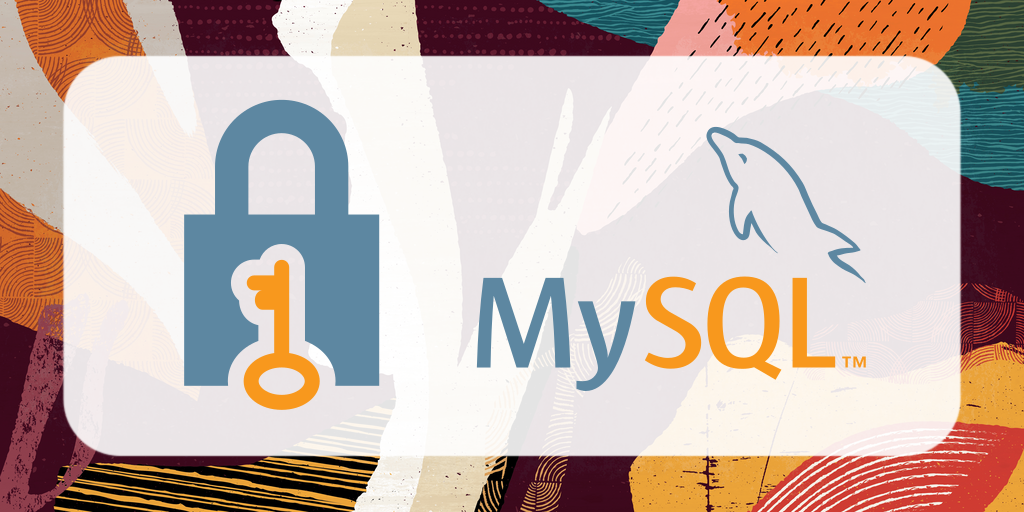 Last Tuesday, it was the very first session of DB AMA, Morgan Tocker made a nice presentation of MySQL Performance_Schema and illustrated it with some nice queries to get Meta et Data Locks. As those queries were not that simple to write or at least to remember, I thought it might be a good idea to add them to MySQL … Read More 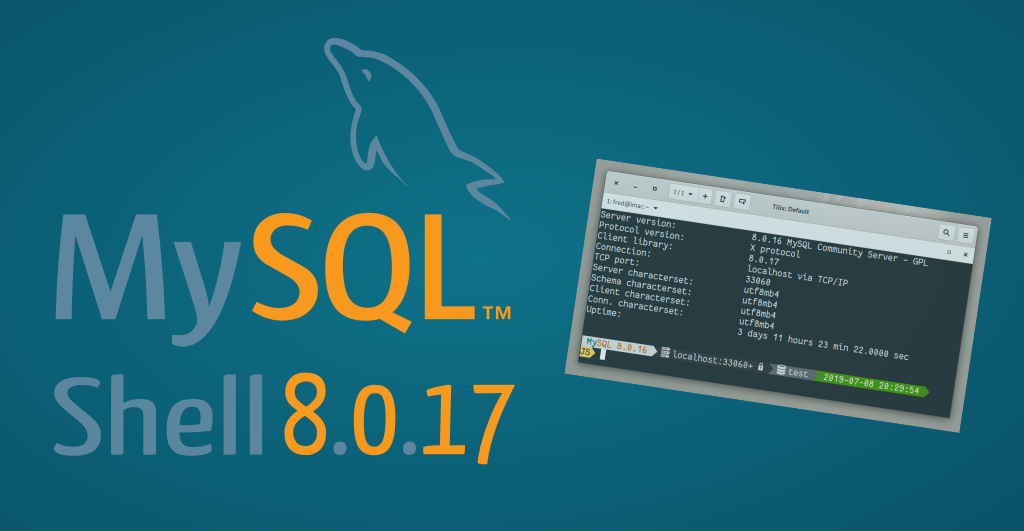 Overview on MySQL Shell 8.0.17 Extensions & Plugins and how to write yours !

With MySQL Shell 8.0.17, a super cool new feature was released: the MySQL Shell Extensions & Plugins ! You will be able to write your own extensions for the MySQL Shell. You may already saw that I’ve written some modules like Innotop or mydba for MySQL Shell. However those plugins were written in Python and only accessible in Python mode. … Read More

Getting Things GNOME! has been released on November 6th but I was able to test it only tonight 😉

So far, I’m very pleased by this release and to be honest this seems to be the first time synchronization with Remember the Milk is working (I used it on my n900 and I plan to use it know on my android…. but I need to wait 22h before next sync)

I’ve also installed the integration with gnome-shell very quickly and it seems awesome !

The development team as done a very nice job…

If you plan to test it, I’ve packaged this release for Fedora 17.

Thomas Vander Stichele made my day

Since a while, everyday at 8pm, my N900 was complaining because it wasn’t able to sync one of my calendar (my corporate google calendar). I never really paid attention… but yesterday I decided to fix this.

My first action was to save the backtrace and have a look at it… I could understand that a integer was provided where the code was expecting a string.

So before fixing this, I decided to get the last source code… mmm… and then the github reposirory of thomasvs made my day ! Indeed this guy already fixed the problem and explains that on his blog. He also provides a package to update erminig-ng on the phone 🙂

Thank you Thomas to not letting me reinventing the wheel !