Time is running out to submit a talk for OpenWorld 2017 that will table place on October 1–5, 2017 in San Francisco, CA.  If you are looking for inspiration on what talk to submit, we encourage you to submit a case study.  We would love to hear how you are using MySQL as part of your data platform, and your … Read More 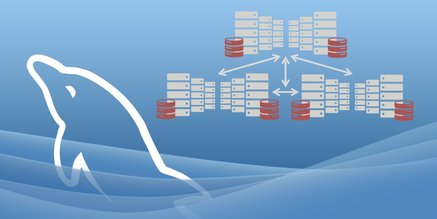 MySQL Group Replication Beta 0.8 is out !

As announced by Luis Soares on MySQL High Availability’s blog, a new labs version of Group Replication (GR) has been released for MySQL 5.7.14 ! Group Replication is the main component of the future MySQL HA solution. Even if with GR, it’s possible to write simultaneously on all the member of the group, GR doesn’t provide any write scaling. Indeed, … Read More 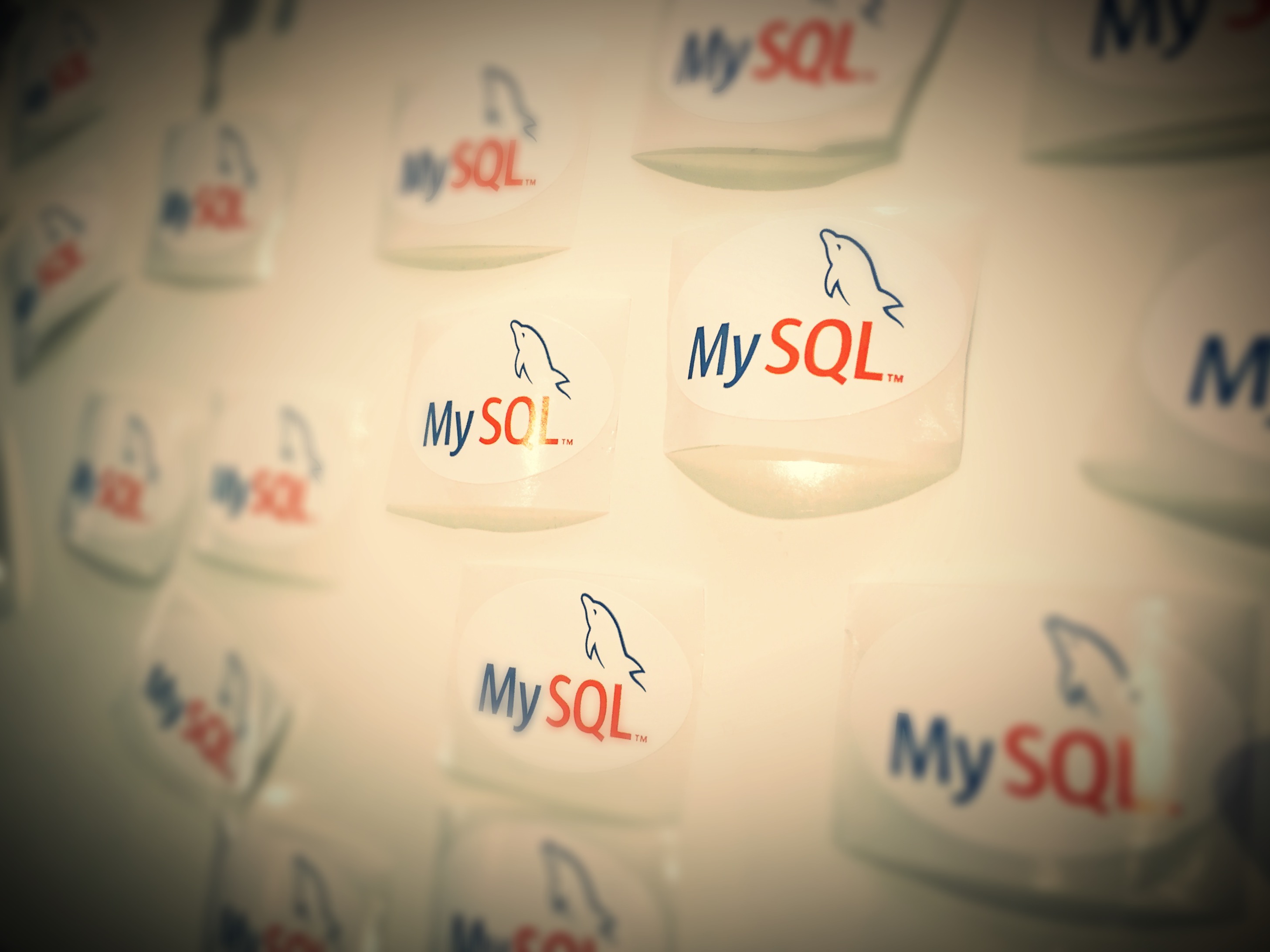 From September 18–22, 2016 in San Francisco will be held the 2016’s edition of Oracle Open World. The MySQL Team will be well represented with more than 20 sessions related to all the new stuff we released for 5.7 and many other amazing things for 8.0. I have the honor to present you a tutorial on one of the most … Read More